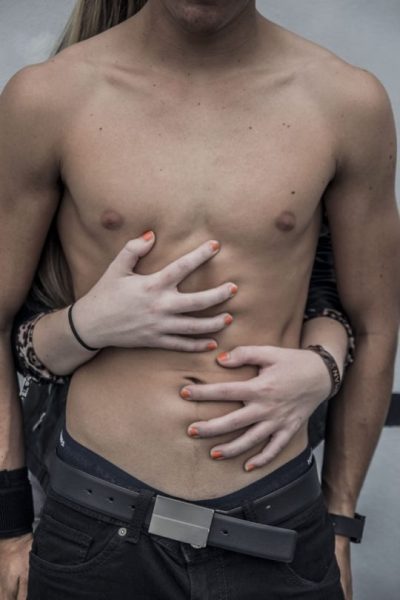 Photo by Erik Lucatero on Unsplash

“Yes” “No” “Maybe” Three words that I am proud to have in the English dictionary. Three words that I am happy that I have the ability to use, being aware that there are many who are unable to use those words for a variety of reasons. When spending time with a mixed cultural couple, I was able to learn that the French do not have a good word for ‘maybe.’

The American wife realized her French husband would often say ‘no’ when he really meant ‘maybe’ so she’d continue to ask him and oftentimes, he’d eventually say ‘yes.’ When she told him her discovery, he realized it was true. He often said ‘no’ when he meant ‘maybe’ and this had caused many arguments at the beginning of their relationship. Even now, after years of marriage, she doesn’t always know whether he means ‘no’ or if it is a ‘maybe.’

This helped me realize there are cultural reasons that someone might not understand or be aware of these three words. There are also physical and mental reasons that someone may not be able to use these words. I consider myself lucky to be able to use them. Since there are many who do not know these terms, I figured it would be a good idea to explain them.

“No.” means no! Unlike in the French dictionary, Americans have a language that includes words that can describe the hesitation they may be feeling. If they say no, it means no. Not try again in three to five business days.

“Yes” means they are interested in that moment based on the information provided to them. Be aware that at a later time or with the presentation of new information, “yes” may easily turn into a “no.” Pay attention to any changes between all of the people involved and make sure that everyone is in agreeance before making any moves.

“Maybe” means I am not sure if I am interested yet. It does not mean “No and I am trying not to hurt your feelings” but it also doesn’t mean “Yes and I just need more persuading”. If you feel so inclined to give logical reasons for why you think “yes” or “no” should replace “maybe” that is fine, as long as they are logical. Not emotional reasons in order to get your way. Always have everyone’s best interests in mind.

If you find you are having a hard time using these words, don’t feel ashamed. I also have a hard time saying “no” but being self-aware if the first step. Once you understand the problem, you can start educating yourself on how to fix it. Attend workshops. Ask a counselor. Read more. But never, and I do mean never, disrespect someone else’s choice because you don’t understand the difference. That is not their problem. That is 100 percent on you.

The Connection between Mental Health and Physical Health

Photo by Christian Erfurt on Unsplash I find it funny that we must justify our reasons for going to counseling. ‘Anxiety won’t kill you.’ However, when someone goes to a doctor, we don’t question it. Of course, you would go to the doctor in order to heal. W...