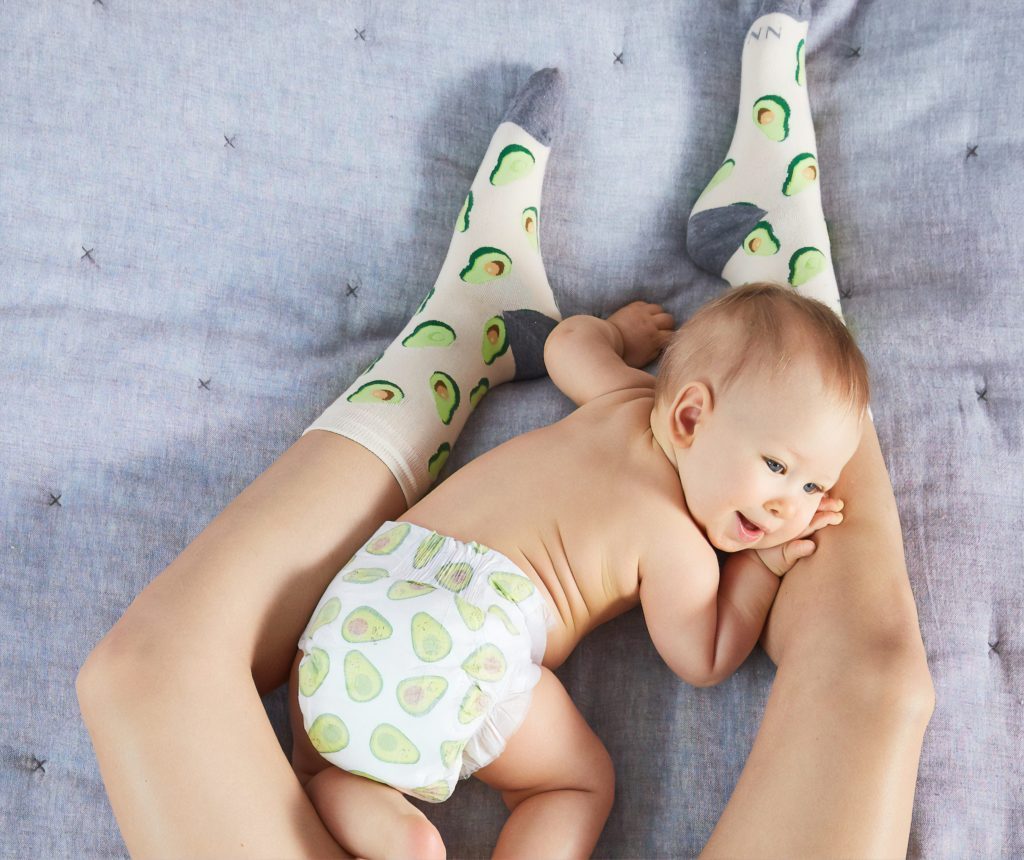 Photo by The Honest Company on Unsplash

I don’t know what I want in my life. It’s not because I’m indecisive. It’s not because I’m not motivated enough. It’s because we tend to believe what we’re taught. That’s not to say that the cycle can’t be broken, but only to say that breaking it can be difficult. All of my life I’ve been taught that the American dream is to get married to someone of the opposite sex and have two children—a boy and a girl and that I need to pursue this dream. That’s America’s dream—not mine. Even if it was, scholars like Anne Petry have already taught us that America’s dream wasn’t even made for people with darker skin tones and is therefore unattainable for people like me. Lastly, that dream was made decades ago. Even if it was attainable, why would my dream be the same as some dusty—literally in the ground dust—dead white dude?

I don’t want to go through the physical act of carrying and giving birth to a child.

Anyway, for the past few years, I’ve struggled with the idea of whether or not I want to have kids. Growing up, I’ve always said I want a husband and two kids—a boy and a girl. But honestly, do I? The funny thing is I’m not even straight so why do I feel the need to commit to a husband?  What if I meet a woman or someone who doesn’t identify with the typical gender norms and I fall in love? And can somebody explain to me why I need to have kids? There are thousands of children in orphanages right now. We’re not in danger of a shortage so why pressure me into creating more?

Now Wanting the Responsibility of a Child

Why try to act like a woman is defined by having kids? Sure, children are nice and fun but I have my own damn life I want to live. I lowkey wish I could just fast forward to being a grandma. Where’s my significant other? I don’t know. Dead maybe? I’d be a pretty old grandma. My body would already be healed from my children and I’d still have a young child I can have around when I want then send them on their merry way. Not like a teacher or anything. I don’t want to deal with anybody else’s snot-nosed kids. I want to be close enough for the child to trust me and they’ll invite me to grandparent’s day and say how cool I am and it’ll be so cute and we’ll have such a blast and it’ll be great. But I don’t want to go through the physical act of carrying and giving birth to a child. I don’t want the responsibility of a child. I don’t want the strain that will form on my relationship because of a child. Sure, some relationships get stronger, but some can’t handle the pressure and they just break. I honestly don’t think I would be able to handle the pressure so I’d break.

Why do I even feel the pressure to choose? I mean some things just don’t have an answer and that’s okay. I mean, sure I’m blaming America but I’m sure everyone blames something else. That’s a human tendency. Anyway, all of this to say that I don’t know if I want to have kids. I don’t know a lot of things about a lot of stuff. And if you feel the same, then know you’re not alone. And if that doesn’t give you any comfort, just remember that global warming is here and is ready to fuck shit up and make our decisions for us. ?

The Connection between Mental Health and Physical Health

Photo by Christian Erfurt on Unsplash I find it funny that we must justify our reasons for going to counseling. ‘Anxiety won’t kill you.’ However, when someone goes to a doctor, we don’t question it. Of course, you would go to the doctor in order to heal. W...