The Talk: Mental Benefits on Your Sexual Health 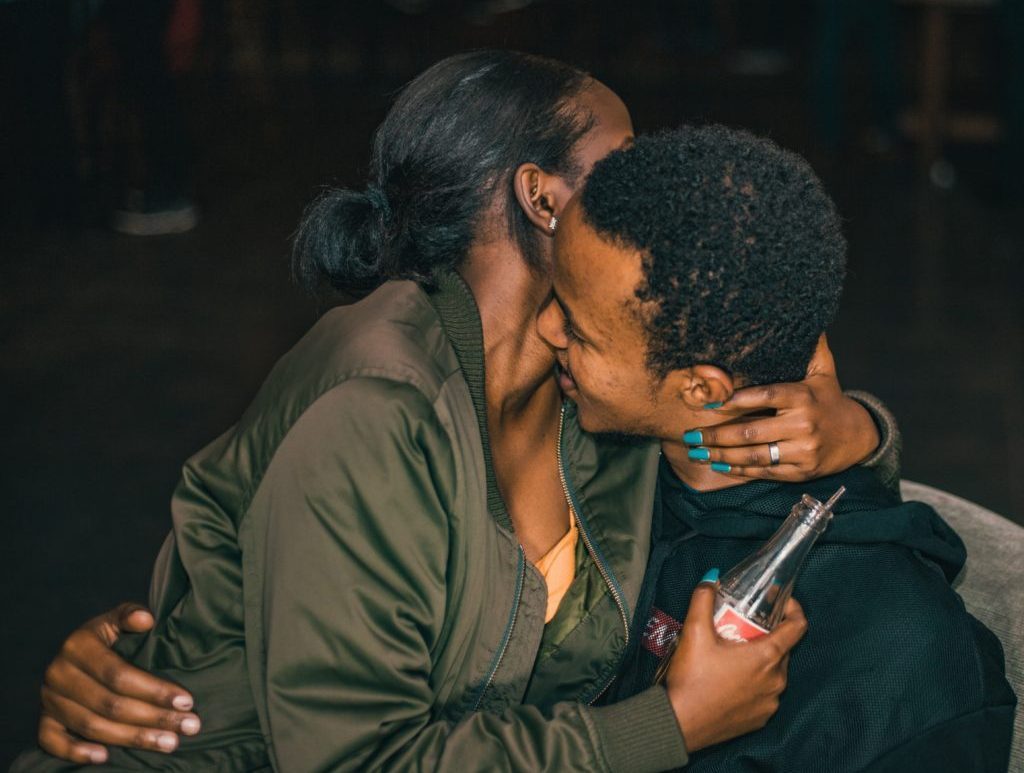 Photo by One zone Studio on Unsplash

This week, I’d like to discuss something that you may or may not have already talked about—sex. Whether you haven’t had it, you have had it, had too little, or too much, having this conversation is HEALTHY and it shouldn’t be ignored or put off. When you haven’t had this conversation, it can feel like you’re wandering around in the dark as you get older. One of the things that I plan to stress in this blog is education. Education is key when dealing with mental health and the things that can cause it. No one wants to be traumatized because they simply didn’t know the do’s and don’ts of sex and sexual organs. Educate yourself! When one is open about allowing new information to constantly flow into their minds, they are able to better their lives and the lives of those around them. For this week, I’d like to talk about a couple of reasons why having ‘the talk’ can be healthy.

When you have your conversation about sex, it should not be the first time that your child is being exposed to real terms. I think it is important to start talking to your children about the human body early. One of the reasons that I feel so passionately about this is because it is important to know how to communicate about your body. Parents tend to shelter their children from vulgar terms including ‘vagina’ and ‘penis’. Of course, no one wants their child going around yelling these words; however, they can be beneficial. Imagine the difference between the word ‘vagina’ and ‘cookie’. If god forbid, a child was assaulted and disclosed to someone other than a parent, imagine the way that they would go about this. If a child told someone outside of the immediate family that a man ‘ate her cookie’, there doesn’t seem to be much need for concern. This remains the same with other pet names; there should be no room for confusion if a child ever wants to express concern over such a sensitive area. Yet, if a child was to refer to an adult and ‘vagina’ or ‘penis’ in a sentence, we know it would be something worth looking into.

Once children are old enough for their hormones to start reacting, their guardians should continue ‘the talk’, now focusing on how those organs work. Is this a normal color? Why does it feel this way? How does this work?  Shortly after this, it’ll be time to start introducing the idea of sex. I know hormones begin raging at a young age, but it’s better to have the talk and be safe rather than be sorry. When talking to other Northwestern University students, I was surprised to find out how many women of color either hadn’t gotten the talk at all, had gotten it too late, or simply heard ‘sex is bad’. Because women of color tend to be objectified and seen as overly sexual, it makes sense that our parents would want to shelter us from sex and anything involving it. However, we need to find some middle ground. Eventually, your little girl is going to grow up and have sex and how are they going to learn to be safe about it or learn well from bad if you don’t talk?

There are so many things that women—and anyone for that matter—should know including how to put on a condom, knowing there are other forms of protection other than condoms, being aware that you don’t necessarily have to experience symptoms when you have an STD, and much more more. Sadly, these are basic facts that my peers—myself included—found ourselves learning after we had already become sexually active. Luckily, we were all okay and lived to tell the tale, but real damage could have been done. And don’t get me started on the idea of sex is ‘bad’. I remember my older cousin told me that if you have sex you die. Yet, he was a loving father. Treating kids like they’re dumb won’t make them remain innocent forever. Nothing will.

With a lack of education as a child, the world can become very tricky as these kids grow into adulthood. In one ear, we have the pressure of never having sex for fear of blasphemy but in the other ear, we’re blasting hot girl summer. All of these random voices can begin to blur out our own little voices in our heads. What do I want?  How do I know what I like—or what I should like? If you’re one of these people who didn’t receive the talk, don’t take that as an excuse to be uneducated. All of this confusion will lead to all sorts of bad things. It’s okay to be confused—at any age. Chances are, you’re not alone. Begin the talk with yourself.  If you’re old enough to read this blog, you’re old enough to ask questions. Ask a friend. Ask a doctor. Ask a counselor. It’s your body and you have the right to understand how it works so you can best tend to yourself. Don’t be ashamed. Literally everybody on this Earth was born because somebody else popped they coochie. Don’t be afraid to become educated before you pop yours.